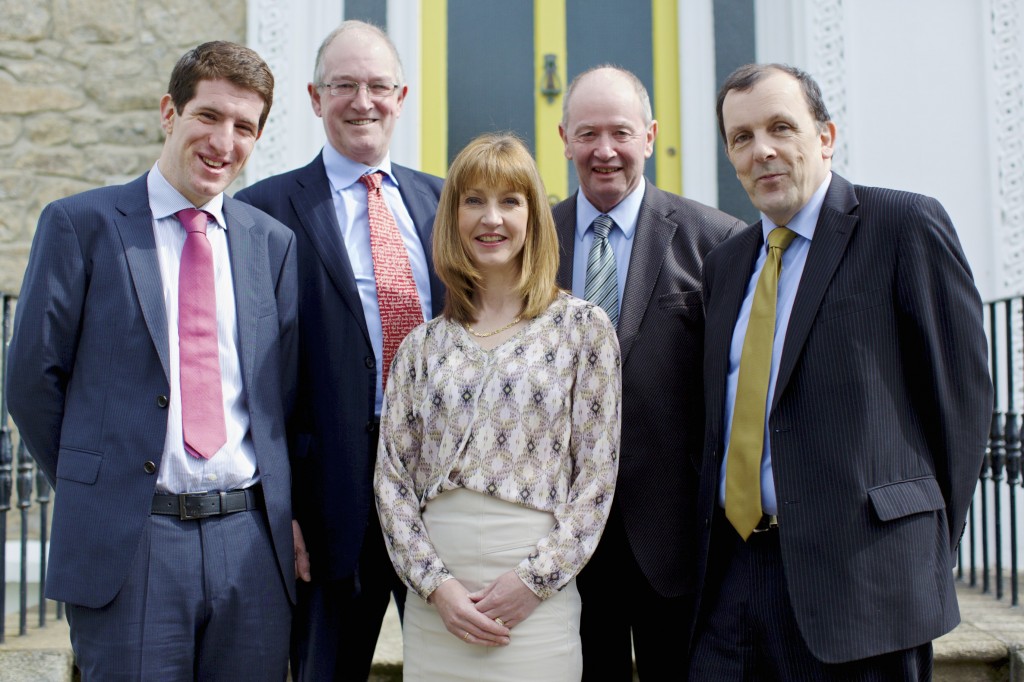 Raymond Burke AITI
Ray joined the firm in 1999, having worked previously in the Dublin practices of Rawlinson Hunter Mazars and Costello McElroy, and earlier, in the Waterford practice, M.K. Brazil & Co. He became a partner in July 2001, and his main areas of responsibility are accounts and tax compliance for unincorporated businesses.

Sophie Dillon
Sophie joined Michael McClintock in 1993 from the Dublin practice of Barry and Company, and had previously worked in Brophy Butler Thornton and as a consultant to a number of small practices. She became a partner in July 2001, and is responsible for Income Tax compliance and all related topics.

Keith Murphy CPA
Keith has been with Veldon Tait since September 2007.  He trained and qualified while working with Veldon Tait, and he is now an Associate of the Institute of Certified Public Accountants. He became a partner in 2014 and specialises in audit and accounting services within the firm.

David Walsh AITI
David Walsh joined Veldon Tait by invitation in 1997 with a view to becoming the firm’s tax partner, and was admitted to partnership in 1998. Previously he had spent many years with Rawlinson Hunter Mazars. David has worked in taxation or closely related fields for more than twenty years. He is responsible for all areas of taxation within the firm.

Michael McClintock FCA
Michael McClintock has been in practice since 1977. In 1978 he formed the firm which eventually became known as Rawlinson Hunter Mazars, before its merger with Chapman Flood. He left that firm in 1986, and was in sole practice until 1995. He has worked in all areas of general practice. He was for a number of years until April 2002, a member of ICAI ethics committee. On 31st December 2014, he retired from the partnership but continues to act as a consultant to the practice.